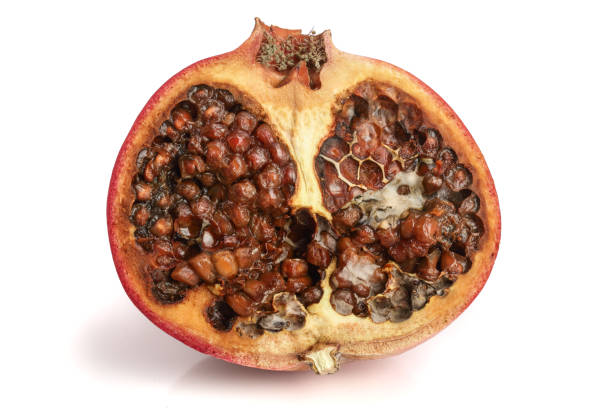 This poem is dedicated to the Most High’s Hebrew Kings and Queens. All Praises, Glory and Double Honors to Yahweh Elohim and Son Yahweh Ben Yahweh. This poem was made to shed light on the atrocities committed upon the Lord’s people and His word by the Arabs through the time of the Arab slave trade. As an Arab man myself, I sincerely apologize to the 1/3rd for what my people have done to you throughout these horrific times. From stealing your gold to offending the little ones to putting you under the yoke of barbaric slavery to relentless racism to ultimately destroying the Lord’s word and turning your people astray by means of making you proselytes of a false faith, there must be recompense. While it was permitted by the Most High as a lesson unto his children, it does not override the brutality that was inflicted upon your people by any means nor does it especially not permit the desecration of Yah’s word and turning portion of Hebrews away from the truth to a false faith. I pray that the Most High Heavenly Father Yahweh Elohim and Son Yahweh Ben Yahweh may cast judgment upon the men who did these acts unabashedly for thousands of years. I pray that the 1/3rd come out of this world with great substance and abundance to righteousness in office of the Heavenly Kingdom. One Love Salutes to the 1/3rd Hebrews. Barakatha.